Battle of Galaxies- Space Conquest is an exciting 3D space battle game for both children and adults. The game provides a thrilling experience of space voyage fighting enemy battleships and protecting galaxies from enemy invasions. This tactical conquest lets you develop your own space battle strategies to fight off enemy powers. 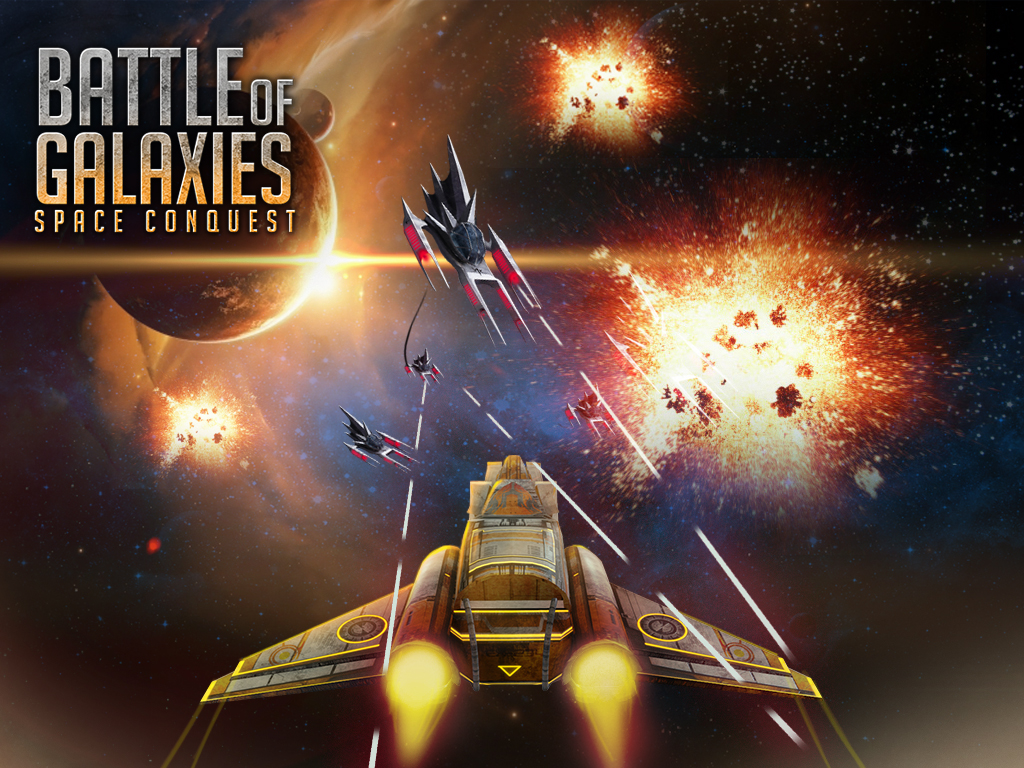 “With the availability of powerful devices and new gaming engines, motion graphics has opened up a whole new world of 3D Gaming experience”commented Zeeshan Aftab, Managing Director, Game Plan8. “We selected the space theme to unwind our imagination and emulate the thrill of a real space conquest. Our team of Gamo-Sapiens worked really hard to produce this game in a span of 3 months, making Battle of Galaxies an exciting and much awaited release of Game Plan8”.

The Battle of Galaxies – Space Conquest features include: