We are excited to announce our upcoming 3D motor cycle racing title – Bike Turbo – 3D Motorcycle Racing. The game has been designed to support both iPhone &iPad and offers great entertainment for everyone.

The design of the game, navigation & game play has been kept simple and intuitive to attract wider audiences of varying ages. In order to start the race, user goes through a simple 3 step process of selecting Bike, Track, and Environment. The game comes with multiple motor cycles and unique race tracks. 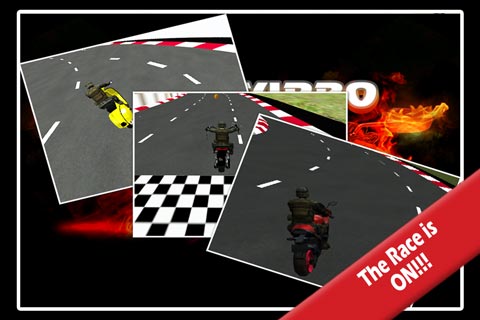 Bike Turbo has a Championship mode as well as a Solo Racing. Solo racing allow users to select their favorite motor cycle and track to improve their skills and timings. Championship mode is the competition mode where users race against other computer operated bikes. 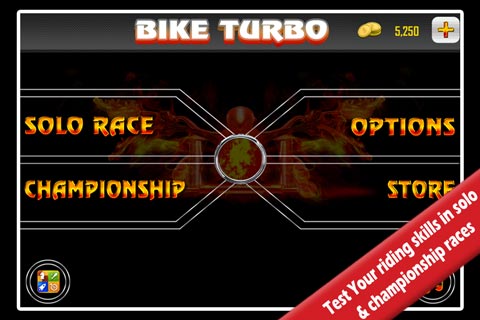 Both modes allow users to collect coins that can be used to unlock other bikes and race tracks. Additional coins can be purchased through In-App purchases. 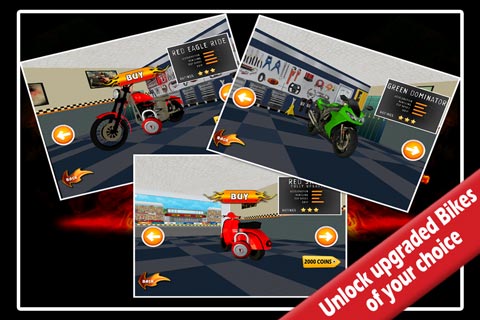 Special emphasis has been given to the racing scenes where beautiful surroundings have been integrated seamlessly with the tracks without reducing device performance. 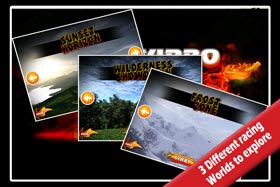 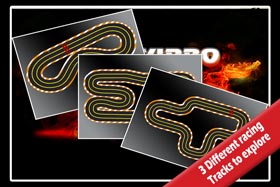 The release for this title is planned for next week. We are looking forward to have this available on Apple app store in 2 weeks. So watch out this space for the release announcement!