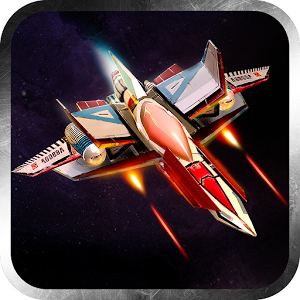 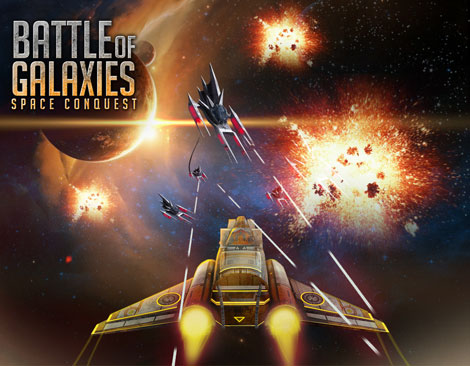 Battle of Galaxies– Space Conquest is an exciting 3D space battle game for both children and adults.

The game provides a thrilling experience of space voyage fighting enemy battleships and protecting galaxies from enemy invasions. This tactical conquest lets you develop your own space battle strategies to fight off enemy powers.

Players can select different galaxies to progress through different missions and objectives by fighting enemy armored ships. You can upgrade your space ships and unlock multiple warships by defeating enemy powers and completing missions.

So are you ready to build your tactics to fight the Battle of Galaxies and protect your universe from ultimate destruction? 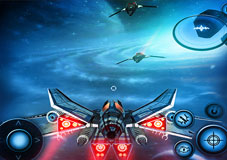 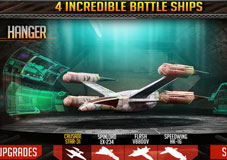 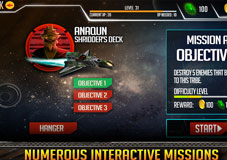 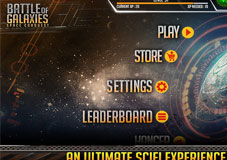